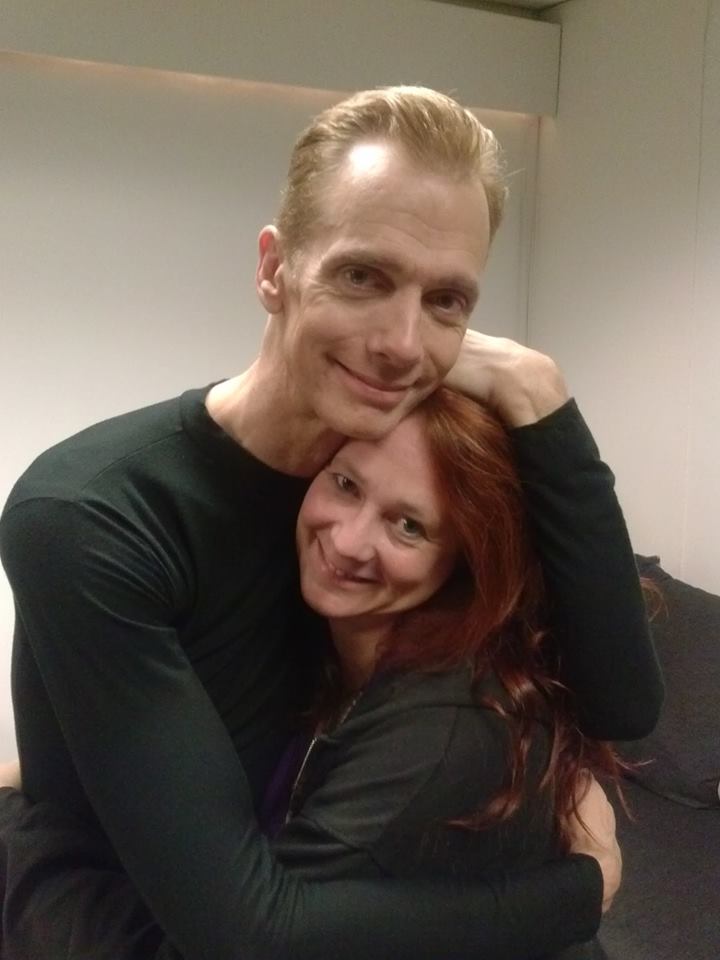 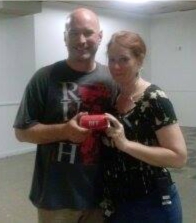 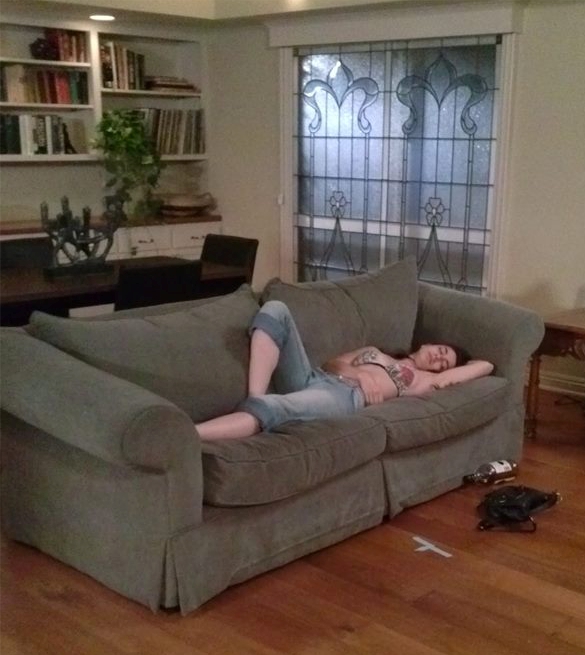 How to Make it in Hollywood: or Something Like That

Instead of saying, “I can, for a PRICE!” or anything you are supposed to say when you have someone over a barrel, I replied, “Uh, let me check my schedule, but I think so…” Yup, I’m a business genius.

Two days later my faithful minion, Sarah, and I were once again in the overly full car and driving to CA to work for a month. And what a month it was! The first week was our “prep week” essentially I had to figure out exactly what they wanted and drive all over the entire Los Angeles Metropolitan area to find it. The first 36 hours were rough. They considered firing us and we considered telling them to take this job and shove it. But instead we ran our asses off (figuratively, damn it) and in their words “knocked it out of the park”. We worked 16 hour days for 9 days in a row and then got to “slow down” with the normal 12-13 hour days (not counting the drive to and from the set) of actual shooting. The film is a contemporary piece, which as you all know is not really my strong suit, but we figured it out.

The film is called Midnight Man and it stars the super handsome and perfect in every way Will Kemp. Who you may remember as the werewolf brother in Van Helsing. Making appearances are: Vinnie Jones, Steve Valentine (who I am now a HUGE fan of), Brent Spiner, the girl who was the Baby Spock in the Star Trek re-boot, William Forsythe, and last but not least our almost DarkCon guest Doug Jones. It is a quasi-gangster action flick with a bit of superhero tossed in. Pretty good script and the performances were outstanding.

The rough cut should be done by October and they plan to have it hit the film festival circuit next spring. I don’t know if it will be shown in theatres but it if is I will be sure to post it all over. 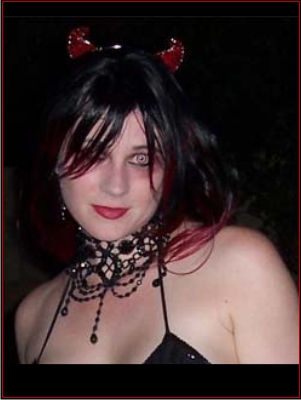