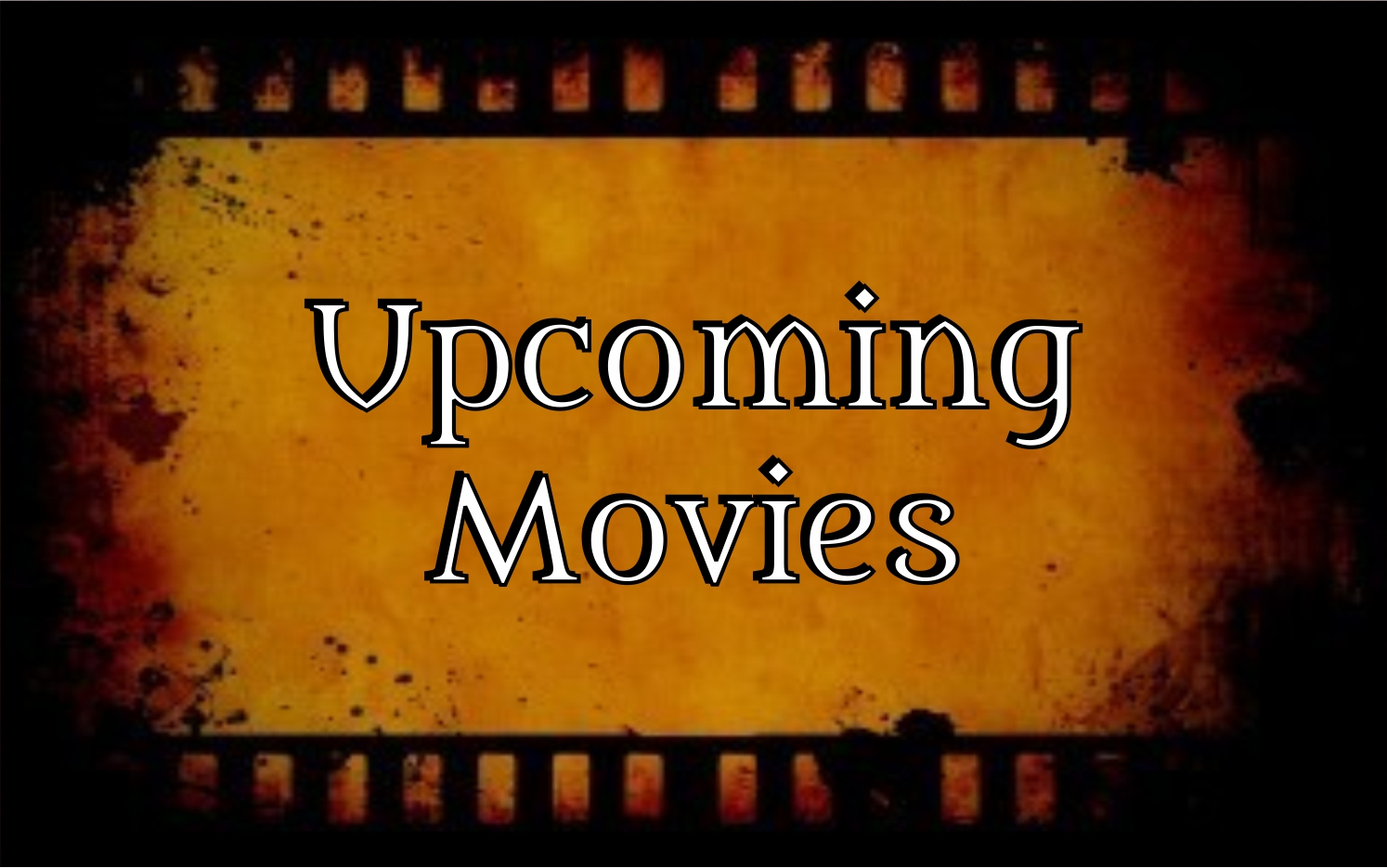 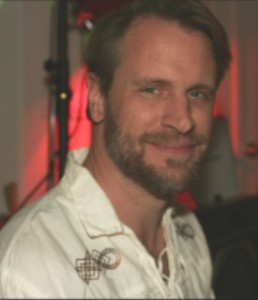 Upcoming entertainment and why you might want to see it.

On the Big Screen:

17   Spider-Man: No Way Home
Magic gone wrong brings a group of villains for Spider-Man to fight. Why: While the third Spider-Man movie in a trilogy has had issues, this one may be different.

24   The Matrix: Resurrections
Follow the white rabbit and see how deep the hole goes. Why: After all these years to be going back to where it all started.

24   The King’s Man
See the Kingsman agency form in the early 20th century. Why: Did you like the other movies?

25   The Tragedy of Macbeth (on Apple TV 1/14)
Scottish general receives a prophecy from a trio of witches. Based on the Bard’s play. Why: Directed and screenplay by Joel Coen, starring Denzel Washington.

31   Cyrano
The classic tale of love out of reach. Why: Peter Dinklage will make a great Cyrano de Bergerac.

7    The 355
Group of international secret agents retrieve a top-secret weapon. Why: Action and beauty all in one.

28   Morbius
Biochemist with a genetic defect tries to cure himself, but instead is infected with a form of vampirism. Why: Another Marvel storyline.

11 Death on the Nile
Hercule Poirot investigates the murder of a young heiress. Why: I have always enjoyed Agatha Christie’s mysteries

18 Uncharted
The story is a prequel to the video games of the same name. Why: Action and treasure hunting story.

Gossip, Rumors and Other Guesses

The streamer has cast the five main roles for the live-action One Piece. With the track record of anime turned live action, we can only cross our fingers and hope.

Ridley Scott has confirmed a live-action TV series of Blade Runner and Alien are in process with the pilot written for both. While working on this he is also writing a sequel to Gladiator. Sounds like someone is being nostalgic!

J. Michael Straczynski feels it is a good time to bring Babylon 5 back. He wants to reboot the series using new technology and the experience he has gained to give the series a new polish and depth.

And now a sequel we have been waiting for — remember “Hitler on Ice”’ and “Jews in Space”? Mel Brooks has confirmed he is working on History of the World, Part 2! If you would like a recap of Part 1 click the link.

Back in the 70’s, Alejandro Jodorowsky attempted the first filming of Dune (more info). Unable to complete the project he turned to writing graphic novels. Taika Waititi is looking to adapt The Incal to a movie. Between the writer and the director this should be a trippy film.

In the “Did You Know” column, Sylvester Stallone recently finished a script for a biopic pic of Edgar Allan Poe. When he started it almost 50 years ago, he thought he would star in it but later discussed it with Robert Downey Jr. and thought he would fit the role. No word if they will continue with the project.

I must admit I am drawn to the classics when done well. Cyrano and The Tragedy of Macbeth look very interesting, but I think I will try to catch them when they stream later.

I am really hoping the only reason Keanu Reeves agreed to go back to The Matrix is because the script was really good, because nostalgic remakes typically disappoint. Let’s hope that is not the case here. With a roll of the dice, I am picking The Matrix: Resurrections as the movie to see.

Night Flier
Be safe and true to you. 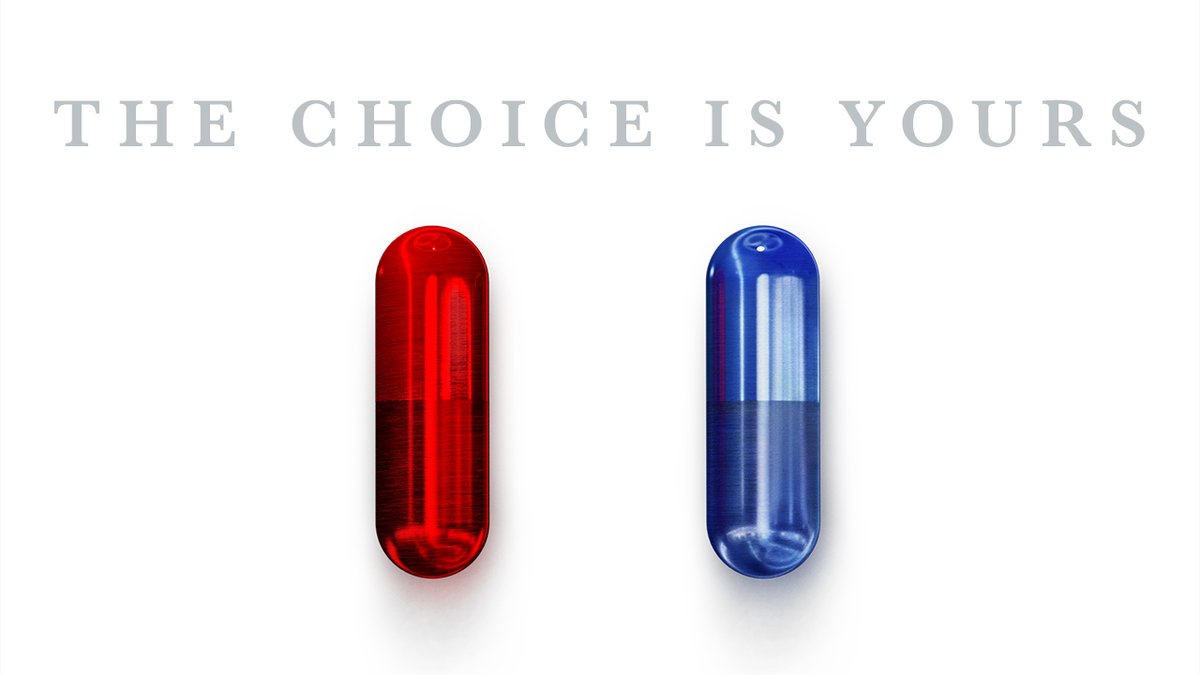