“Best Club for Misfits – The Dark Ones”

There are the jocks and cheerleaders and tight-assed business people and average Joes of this world, and then there are the folks who just don’t fit into one of those stifling categories. Some end up burrowing into hidey-holes with LAN games and bags of Cheetos. Others go the academic route and become experts on deciphering dead languages.

But the most intriguing club for those on the social fringes is the Dark Ones, the mysterious sponsor behind such events as the Bazaar of the Bizarre and DarkCon. In addition to its major events, the group hosts parties at comic book conventions and regular meet-ups to view fantasy flicks or discuss historical costuming.

You don’t exactly need to know the secret handshake to be a Dark One, but not everyone is deemed worthy of joining. Noobs have to be sponsored, and you must be a member for five years before becoming a full-fledged Dark One. We don’t know exactly what powers come with that privilege, but with any luck, the job at least comes with a horde of minions. 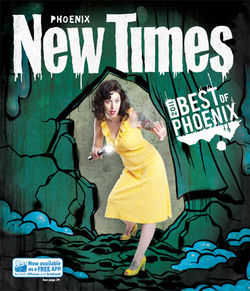