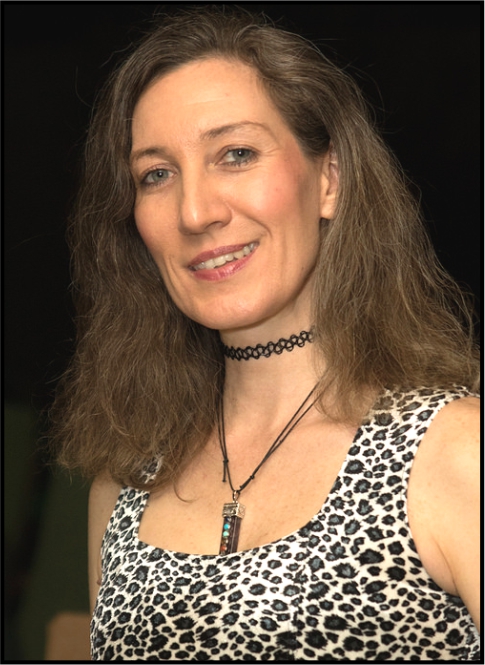 Biographical Information:
Amethyst was born to Athrys, Marquis of Azteotl Highlands. Being a family known for hunting, it’s not surprising that their family sigil is a jaguar. As such, Amethyst was also raised to be a hunter and survive in the rainforest on her own.

At her coming of age birthday, Athrys left Amethyst alone in the Imperial Hunting Preserve with the sole mission of bringing home a trophy, which is the same assignment as everyone in the family before her.

On her 3rd night in the jungle, she came face to face with a spotted jaguar. In a stare-down, she was ready to go for the kill when she spotted the jaguar’s cub out of the corner of her eye. Swarmed with compassion for the cub, she put down her bow ‘n arrow and walked away. Then, moved by a sudden change of heart about hunting, she removed all the animal traps she had set up.

While sitting and contemplating what to tell her father, a bear took her by surprise. Struggling to defend herself, the spotted jaguar leaped to her aid and attacked the bear. Although the jaguar won, she was badly injured. Amethyst did her best to mend the jaguar’s wounds and nurse her to health using her knowledge of herbs from the forest. But, to no avail and the jaguar died.

Not wanting to leave the cub abandoned and fending for itself, Amethyst took it home with her and named her JuNyx. Athrys was both impressed and proud of his daughter. Yet, he didn’t think it was a good idea to let JuNyx grow up outside her natural habitat. And, over time, he proved to be right as JuNyx often ate dinner before it was served and made all the servants nervous.

So, he made Amethyst warden and protector of the Imperial Hunting Preserve, and let her move out into her own home at the edge the Preserve where she lives today.

Dark Ones Resume
Amethyst has attended Dark Ones events since the August party 1990, in the last 25 years she has helped with Set-Up, Clean-Up, Bartending, Serving at parties, and co-Hosting Dead Man’s parties, helped with DO fund raisers, and participated at photo tagging days.

As a prospective she has 19 Sponsors.

She buried herself in DarkCon 2015 at Set-up, Registration, Serving and Clean-up. She also completed the DarkCon 2015 Prospective Member Quest.

She has also been and will continue to be attending Parties, Historian Meetings, Dark Ones Symposiums and Member Only Events.

On the day she was made a DOA, she also joined the Oligarchy as our newest Seneschal Elect.