DARK HORRORS FROM BEYOND!

Older than Angels, darker than Devils…

Antiquarians say the Elder Gods were Gaia, Thoth, Tiamat, and the Titans, the sires of gods. Darker sources claim the elder gods lay hidden, in a formless Chaos that came before history with names like Azathoth, Yog Sothoth, Shub Niggurath, and the eldritch Cthulhu… the “Great Old Ones”.

Experts on the elder gods are rare, and rarely sane. The most respected and stable are those from Miskatonic University, a center of occult studies and inter-dimensional sciences. The Druid Gannd quoted from a lecture by Dr. LeHo at the school’s Dachaigh Annex “The nexus of power forming here in Arizona implicates a pending visitation to this site.” Gannd followed, “Fellow scholars, join me as we visit these ancient altars.”

The Dark Ones invite all adventurers, occultist, sorcerers, investigators, researchers and Miskatonic Alumni to come to the Dachaigh Campus in Glendale, AZ on the evening of April 30, 2016.

Donations of food & drink would be appreciated for the event. Anyone wishing to donate money, time or goods to the cause should contact the Event Coordinators (listed below). There will be a prize drawing for the attendees [and even the elder gods could win if they should choose to attend!] 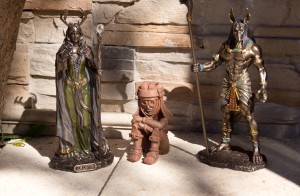 Some of the Event Prizes

— And then someone said, “Let There Be Light” and it all went downhill from there.

Break out your tentacles and dust off that old Cthulhu costume, as the Elder Gods are soon to invade Dominic’s home, Dachaigh. Dress as your favorite Elder God, ancient Titan, crazed cultist, reverent worshipper, or respected researcher of the occult. 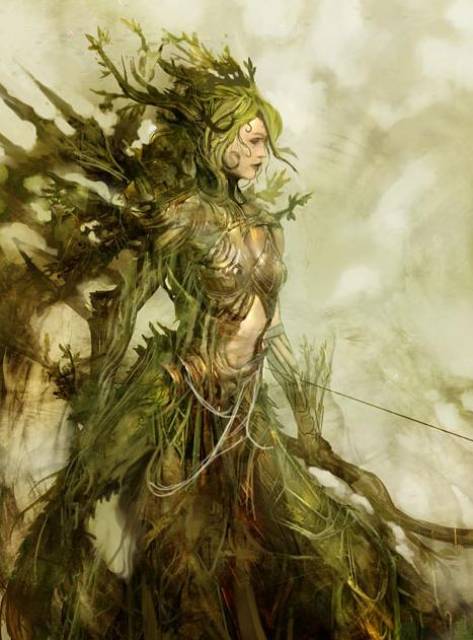