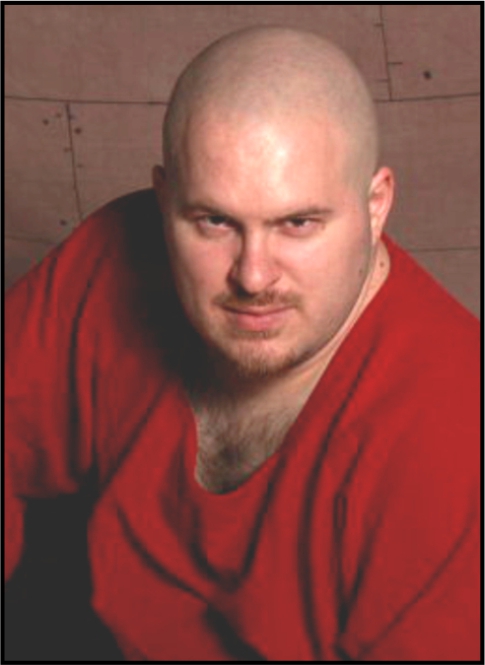 Benedict has been generously providing food for most of the Dark Ones parties since April of 2006, and sometimes helping with party Setup and Cleanup or running the grill and has donated firewood.

He notably offered his home for use for the April Party in ‘07 and in ‘08. For DarkCon 2007, Benedict worked on the Security team, and helped with Setup and Tear down.

For DarkCon 2010 and 2012, Benedict ran Staff Lounge as a Committee member. Benedict has also assisted several DarkCon promo parties with Setup, Cleanup, and bartending. Has also assisted with the Members-Only DarkCon in 2015.

He’s brought either food or some form of spirits (the last being jello shots) to many parties, as well as bringing his hookah and donating supplies. [Eligible for 01/28/17]

Brockhaus / The green fields of Prescott and parts unknown

They change from time to time, but include sideburns, baldness, goatee, van dyke, and soul patch. Scars on various locations from various foolishness.

O’Maolalaidh, son of the speckled chieftain of the Ui Maine. Descended of Il Conte Rischioso of Florenzia

An artificer, a crafter, a dreamer, and an explorer – he crafts many things and practices many trades in many lands.

A brewer, a lover, a fighter, and a gamesman – he fights and games and loves and makes potent brews passionately and ardently.

A gardener, an author, an artist, a sculptor – he paints and sculpts and writes and grows with a burning soul and a fierce calm.