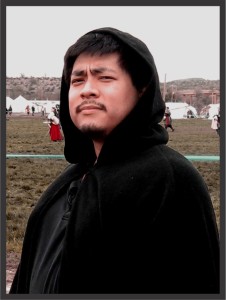 Biographical Information:
The sole survivor of his village after a vampire made it her home and turned its populace into her minions, the boy who would be known as Blackfeather was taken in by a religious caravan that would have gone thru the now-desolate territory. Brought to live at their monastery, the youth excelled at the priesthood’s martial characteristics if not their spiritual leanings.

However, the memory of his parents’ deaths as they tried to flee the village robbed him of any peace. The youth left the monastery to learn many ways of combat, studying ever wider and more diverse subjects, until he felt ready to avenge his family.

Now a young man, he returned to his village and over the course of a harvest season slew every vampire still haunting the decayed hovels. He lacked the strength of faith to be a true cleric, and the strength of character to even consider paladinhood, and thus he made due with the traditional implements of sharpened oak and razored silver. The last to be destroyed was his own vampirized mother, who in a twisted display of affection revealed that the master vampire had long moved on from the village. Her final words were a challenge to slay the undead beast, and the abomination she worshipped, a monstrosity of metal and sin who held nine kingdoms in its unholy grip and sought more to be fully ascended to godhood.

He has no title, bears no favor, and will serve only the kingdom he deems worthy. 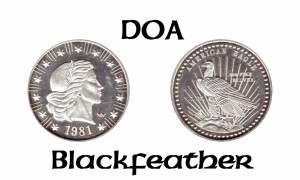