Ainsling the Kitchen Witch once called home a distant land known only as The Vale. It was a place of deep woods and gentle rivers, rough snow-tipped peaks and shadowed valleys. Now, her home is the royal kitchens for the King of Valtoria, where she is known only as “Cookie.” The move was not by choice. Her land was invaded, and her coven massacred, by the mysterious cult Inquisition Eternis. An army of disgraced clerics and witchfinders, they claimed their mission was to purge the world of the corrupting magical arts.

The truth was far worse. The Inquisition sought to purge practitioners, and claim the magic for themselves. Ainsling’s coven held strong, potent magic, and the Inquisition could not suffer the competition. Ainsling fled into the world beyond the Vale with only her spellbook in hand, the clothes on her back, and one goal in her heart. To return home, rescue any other survivors, and revenge on the Inquisition Eternis to the last member. For now, she bides her time in the royal kitchen, working her magic in secret. Her spellbook doubles as her cookbook, enchanting bread loaves and pastries with spells that heal the body and invigorate the spirit. She cooks, and waits. 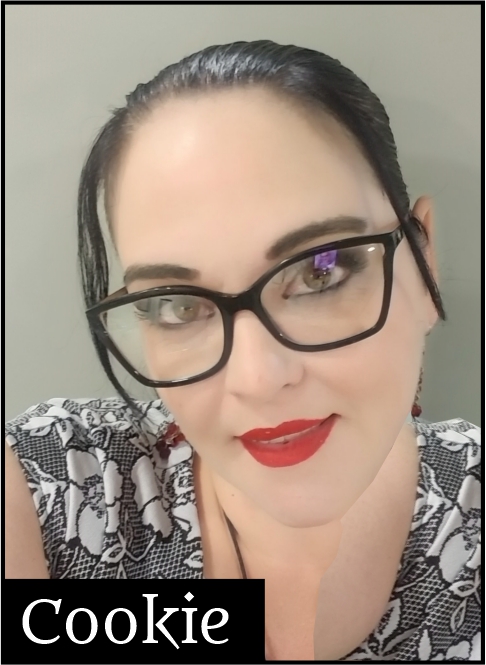