It’s that time of year again, to party with the dead at the Dark Ones’ Dead Man’s Party!

Dust off the armor and weapons, we are going to Valhalla to drink with the Norse warriors of yore and they don’t party lightly!

The Norse say that Valhöll, the “hall of the slain”, is located in Asgard, ruled over by the god Odin. In Valhalla, the dead join the masses of those who have died in combat [known as the Einherjar]… as they all prepare to aid Odin during the events of Ragnarök. Before the hall stands the golden tree Glasir, and the hall’s ceiling is thatched with golden shields. 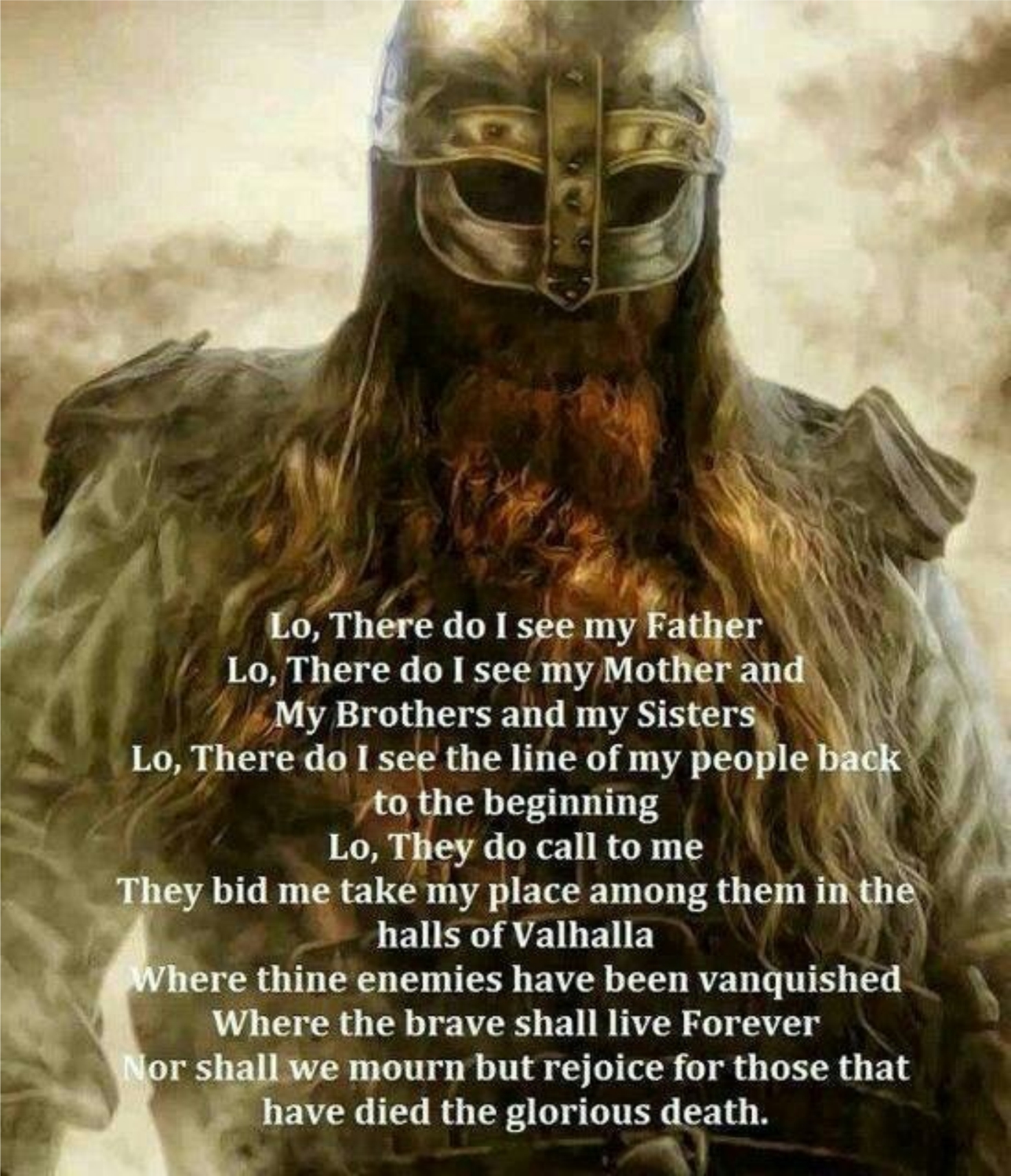