I was raised by my mother, a matriarch of the Rhennee, I never really knew my father — he was fey, I am told. Mother does not talk of him much, a fleeting romance at best, but this is oft the way of my people. The Rhennee spend their lives aboard large barges, trading on the rivers and lakes. A clannish and insular people, they are responsible for much of the water commerce upon the largest lake in the Flanaess the waters of the Nyr Dyv and its surrounding rivers our home.

In my early days we moved from city to city, treated as outcasts in some societies, and embraced as the wise in others. I was exposed to many religions and belief systems in that time, which helped to define my spirituality. As I came into my own I found myself taking on the life of a bounty hunter, each mark taking me a little further from home… out and back again, and so it was.

As wanderlust is a part of my being, travelling the world became less a job and more a goal. Kingdoms offer many diversions, and so I began training in the arts of magic and war… spending a few months in a new place learning from the local wizard, but always finding a way to include some self-improvement from the school of ‘swing and connect’ as well. As I explored the greater world, I came across Shadowhaven, where I discovered many like-minded people and a new chapter began.

I met Oshiah in October 2012, and Shadowstalker at the ‘End of the World’ the same year. The third Dark One I connected with was Phoenyx, at DarkCon ‘14, who is an Ambassador from Tanerus, and with whom I share a birthday. Little did I know that some years later, the Dark Ones would become my ‘chosen family’. 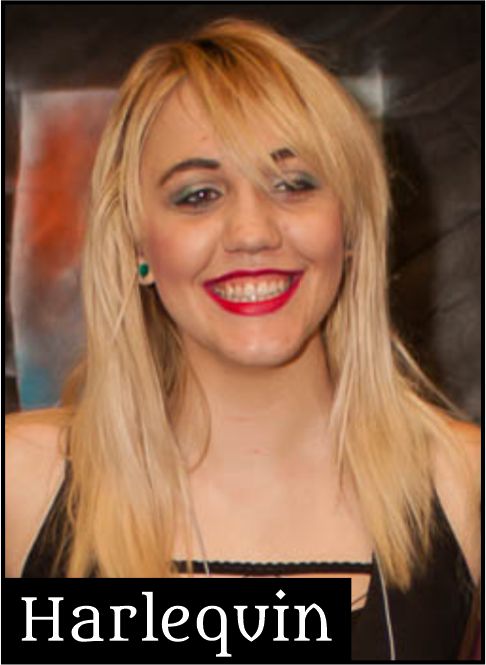 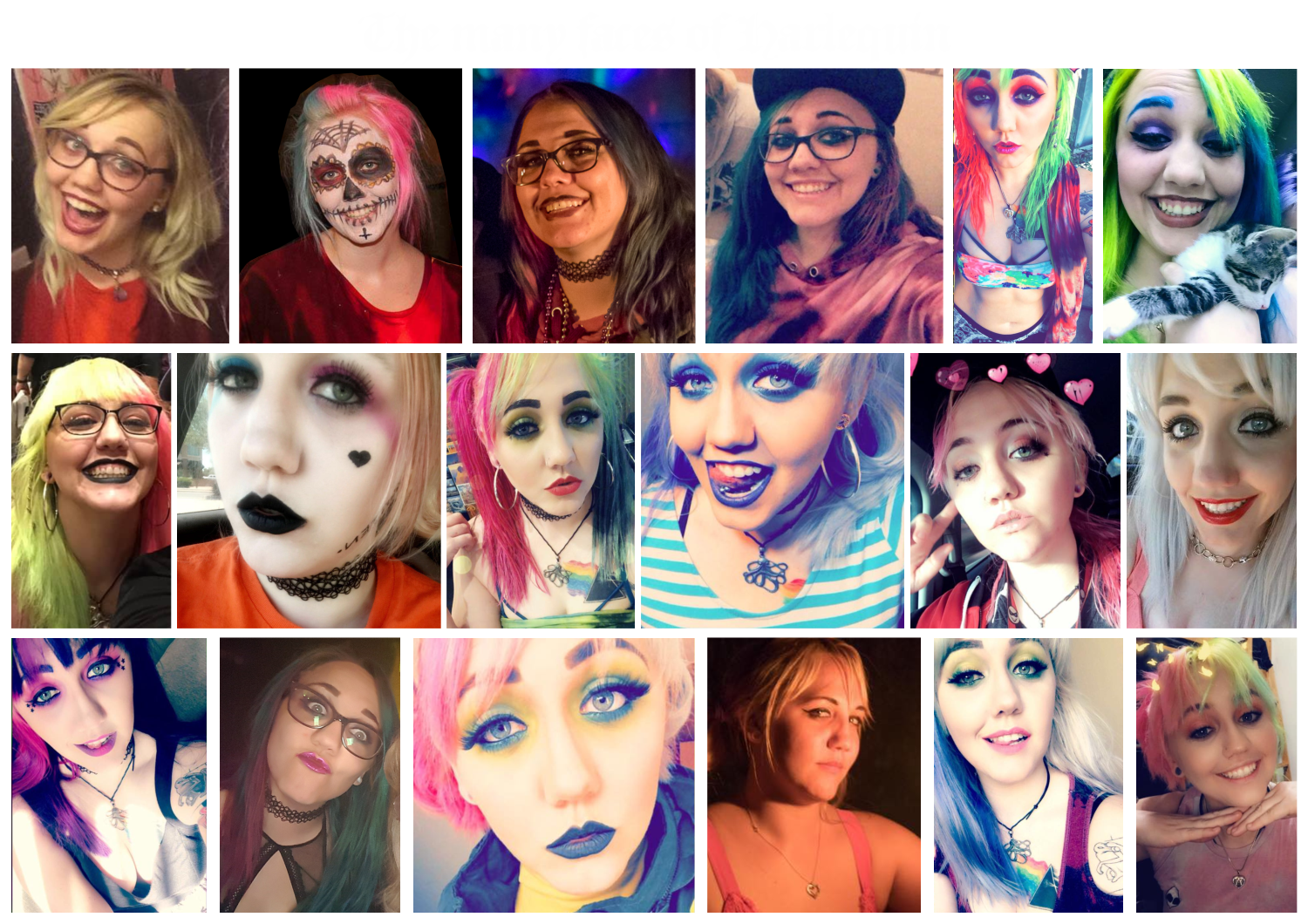