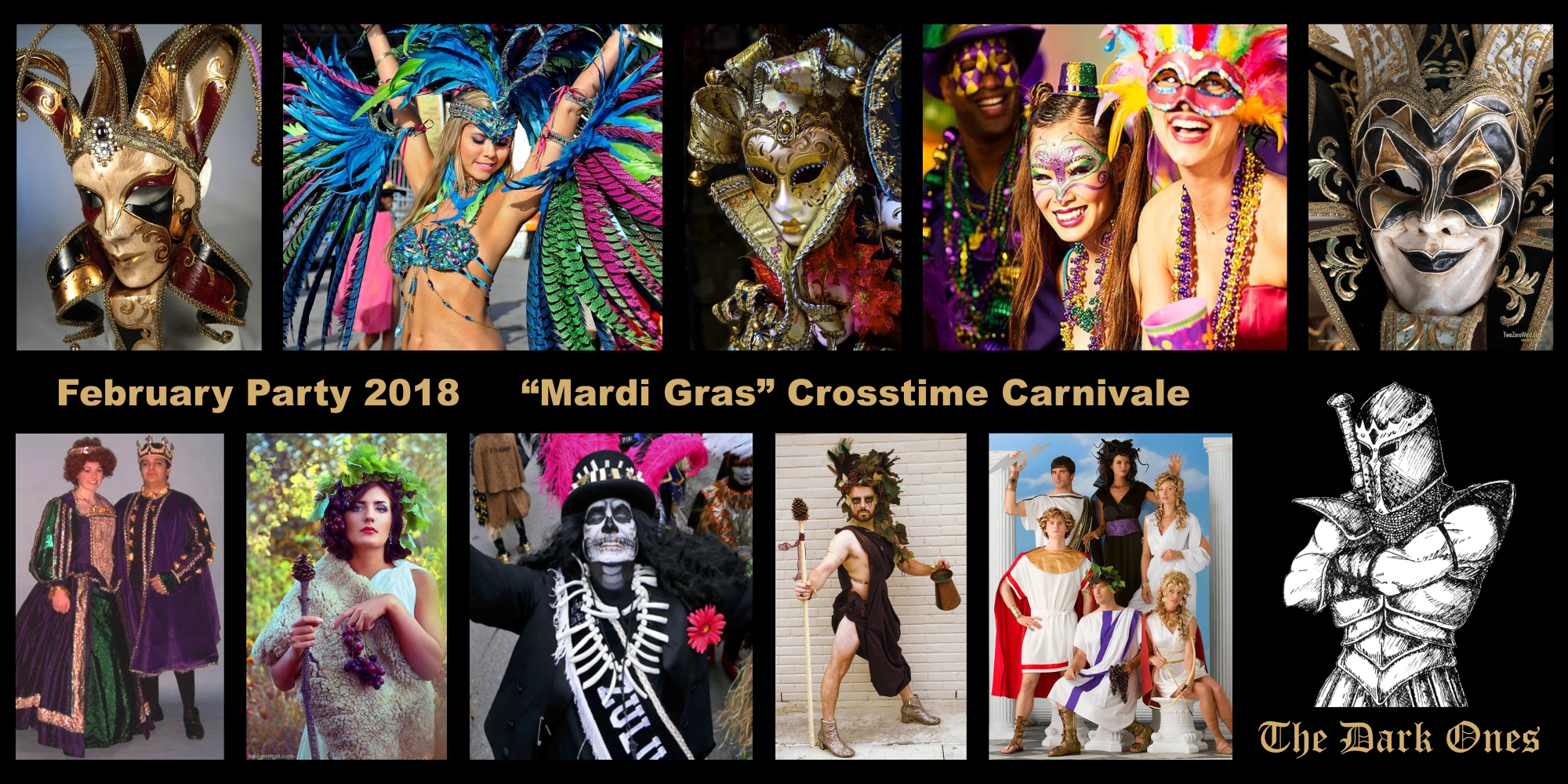 Come “Mardi Gras” with the Dark Ones at the Crosstime Carnivale. Eat, drink, and indulge!

The Spirits of Revelry and Mockery have argued for centuries as to who has the best Mardi Gras celebration. To settle their disagreement they have made a wager to determine the greatest festival of all time. Between them, they have agreed that the Dark Ones throw the best parties and have chosen them to be the arbiters of the contest.

King Momo (as portrayed by Markus) rules the Carnivale of Rio De Janeiro with flair, flowers, and samba! His dance parties are legendary, and the South American style is spicy in food, drink, and decoration.

King Rex (as portrayed by Blackfeather) champions the Mardi Gras of the New World, first celebrated in what would eventually be called New Orleans. Beads, brew, bounty, and beauty are his calls to fun, and he intends to keep them all flowing until dawn!

Dionysus (as portrayed by Prisma) has long suffered, watching her sacred parties be warped by modern invention and sensibilities. Enough is enough, and she has declared that that which came first is best! Rest, revelry, renewal, and risque, the revived Saturnalia is a party none can deny.

Remember to bring coin for the Jar, a bottle for the Bar, and specialty food from afar…

Our distinguished hosts will be awarding prizes for the best masks of the evening! 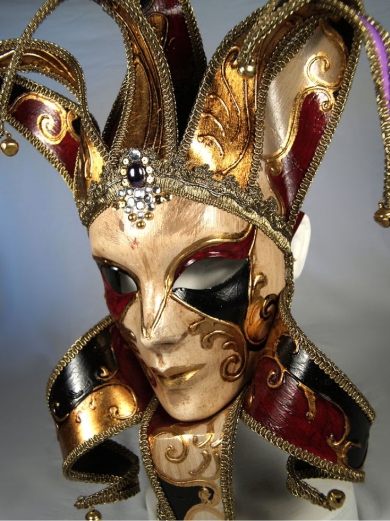 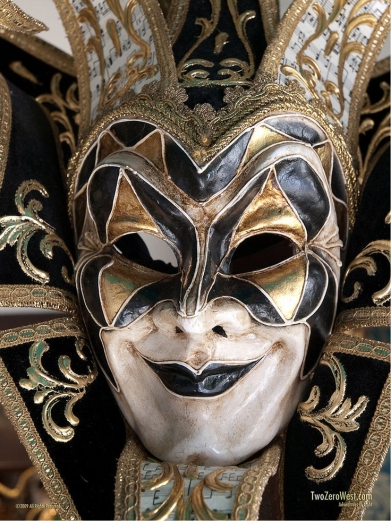