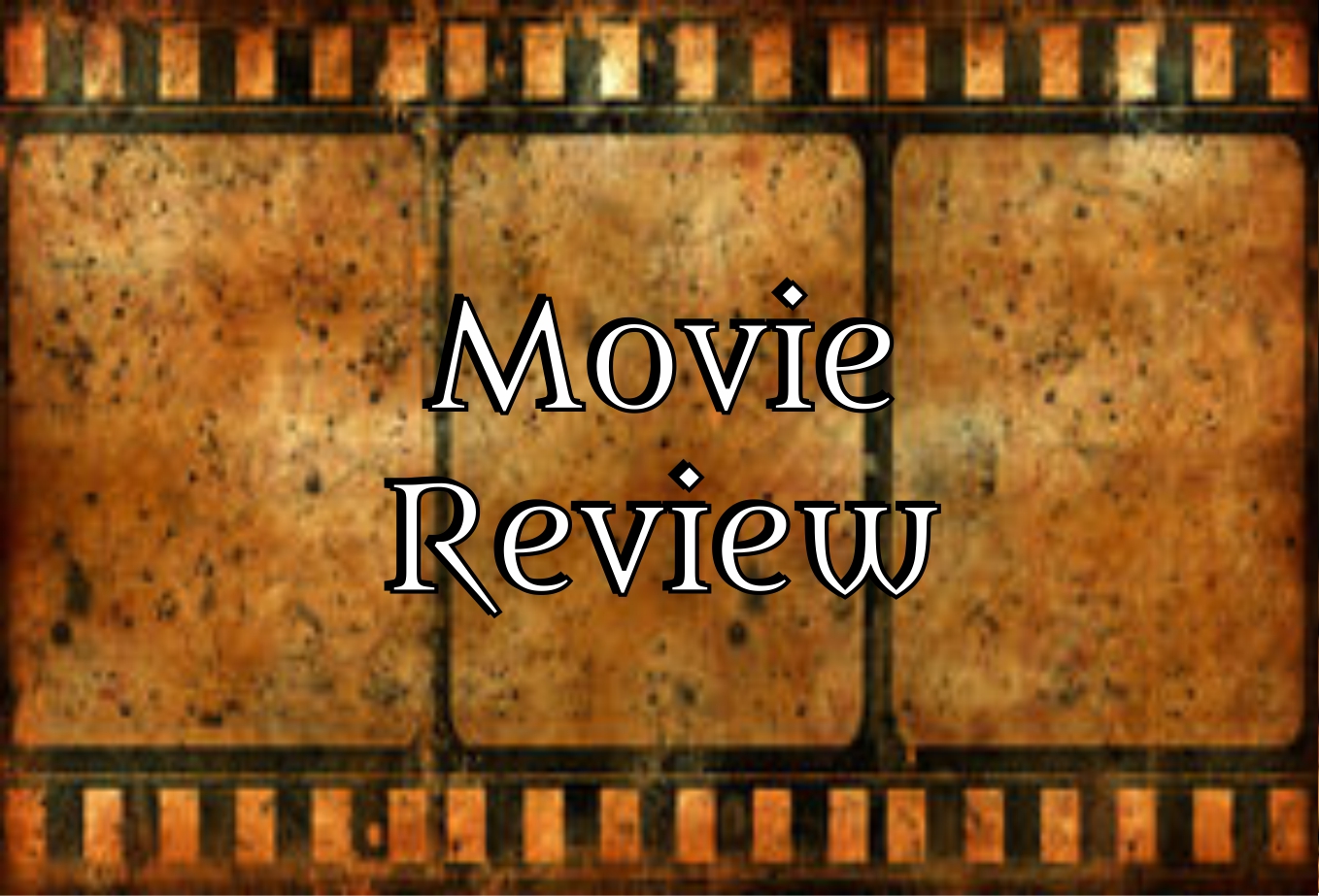 I’ve never seen a film before in the theater that was so terrifying, my hand clenched into a white-knuckled death grip breakable only with a crowbar. To accomplish such a feat deserves an endorsement to see it, see it now, see it with friends for Halloween, but see it. It’s pretty low on gore, but it’s effectively used when it shows. There’s so many things to inspire true terror in an adult audience, even one saavy to the horror genre: there’s ghosts, witchcraft, child endangerment, child murder, the slow disintegration of one’s sense of self and security, relentless and sadistic evil for its own sake, and a creepy doll.

That fucking creepy doll.
Y’see, at the start of the film, the investigators Ed and Lorraine Warren, played by Wilson and Farmiga, are introduced by interviewing a couple of nurses about paranormal activity in their apartment. This haunting centers around an antique doll the size of a five-year old girl, I mean it’s big enough to be sitting in its own chair like the Warrens will be asking it questions as well. Seems they were under the impression that there was the ghost of a child named Annabelle haunting their place, and as a sign of good faith they allowed it to attach itself to the doll. And in return, with a spectral and unheard “FOOOLED YOU!” shit got real up in that second floor walk-up. Loud knocking and rattling of doors in the dead of night, and crayon’ed graffiti all over the walls asking the nurses, “miss me?” No, Annabelle. They did not.
Throwing it out doesn’t work, the damned doll would just reappear back in the apartment. The Warrens explain that “Annabelle” was no ghost, but rather a demon intent on possessing the nurses. They take away the doll and lock it in their Storeroom of Misfit Toys, inside of a locked glass case with a little sign telling visitors not to touch it under any circumstances.

“That is not dead which can eternal lie…”
And all is quiet, till halfway through the movie when the main ghostly antagonist pays a “housecall” as retribution for the Warrens’ meddling, and a brief glimpse inside the storeroom shows that glass case is empty. Annabelle itself pops up sitting in the phantasmal tormentor’s lap on a rocking chair, turning its head to greet the Warrens’ daughter in the dead of night, just before the rocking chair goes flying at the child. (FYI, the girl made her Dexterity roll, no damage taken.) When the Warrens check the glass case shortly afterward, Annabelle is sitting inside, as though nothing happened.
Now, here’s where the horror sets in. The case door was never opened, and none of the family handled the doll throughout the “housecall.” ANNABELLE CAN LEAVE THE CASE AT ANYTIME.She’s been sitting there, all this time, in a room filled with other artifacts of untold evil, and only came out when there was an opportunity to hurt and kill a vulnerable girl. It was free, it was loose, so why would it go back? What is it waiting for?
That’s what lingered with me, long after the credits had rolled. Annabelle wants to be there, in the Warrens’ home. It has a plan. And it’s not finished…
Sweet dreams, everybody!
Photo credits- The Conjuring movie poster, source: Wikipedia. “Annabelle” movie still, source: cinesnark.com.