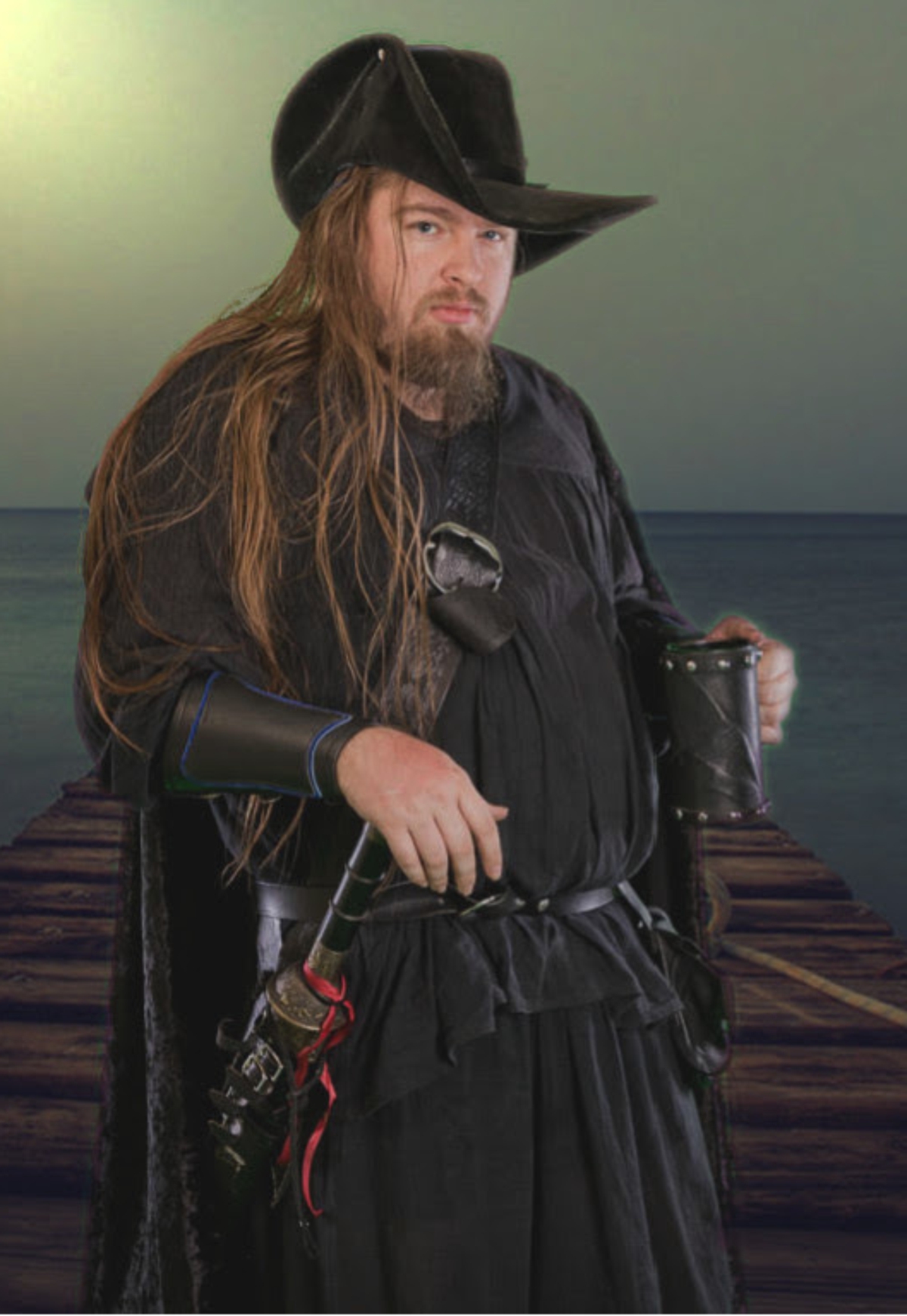 Dark Ones Resume
— Celti invited me to my first Dark Ones party in October of 2009. Since then, I have attended whenever possible, helped wherever I was able, and befriended whoever was willing. Sponsored by Shadowstalker on August 09, 2016

Rage was the HISTORIAN for the 2017 FEBRUARY PARTY [w/Shadowstalker]

Alex, Chaos, Gudrun, Menes, and many more, most incomprehensible

Sceptre of Gungar’s Fury, as well as powers granted by said local deity

Ever-evolving, as is appropriate for his nature / Also in constant flux

None, as of current

Current Positions held in the Dark Ones

At the beginning of time, Rage Maion, though without that moniker, started as one of two defining forces of existence. He, standing for Chaos, the pure embodiment of change and evolution, fought endlessly against The Other, who stood for Order, the pure embodiment of dormancy and immutability. After countless cycles of not being able to best each other, they both managed to strike each other down. Stripped of most of their powers they wandered the worlds, ever seeking the other to finish the job.
Many lifetimes passed by, the most current of which found Rage transported to a magical realm in the Kelotta Mountains, living in the middle Marchlands of the Shadowhaven Empire as an Empathic (or Cleric) of Gungar, Deity of Chaos & Emotion, sworn to the protection of the land. Many allies he now counts among the other Dark Ones, as they call themselves. Interesting folk, they are, and gods, do they know how to party.

The one known currently as Rage Maion was/will be a being outside of time. He sported no name, for there was no need for such. There was/will be only himself and the Other, constantly locked in battle for supremacy. For Rage stands for the state of change, evolution, Chaos. The Other stands for the state of dormancy, immutability, Order. Neither could win, neither could lose, there was only the struggle. Then, something happened…

The Other cheated. Rage, seeing he was about to be struck down for all eternity, which would cause all of existence to grind to a halt, struck out at the last moment bringing the Other down with him. They both fell from the Arena, stripping each other of their god-like powers, and landed on this world eons ago.

Rage wandered the world, ever seeking his nemesis, sure that should he find and strike him down once more, he might regain his power. He has lived many lives and felt the wonder of Experiencing, where before he only Knew. He would find an interesting culture, integrate, and live as one of them. Some of his favorites, thinking back, were Ancient Egypt, Feudal Japan, and the simple time of raiding as a Viking.

Most recently, Rage (as he has come to be known in this lifetime) has found himself walking the lands of Shadowhaven. Traveling through the mountains, he realized that he had been transported to some locale that didn’t line up with the area he had previously been. Sensing a distinct difference about this place, Rage determined to spend time getting to know the lay of the land and its people.

Rage found himself drawn to a nearby town, located at the back side of a narrow valley nestled in the volcanically active Kelotta mountain range. This town was being lorded over by a tyrannical bandit king, subjugated and oppressed. Seeing this awakened in Rage a righteous wrath, the likes of which hadn’t been unleashed in millennia. Attempting to summon his truncheon to hand, what appeared was not as he suspected. Thus was Rage’s introduction to the Sceptre of ‘Gungar’s Fury’, a wicked, chaotic-looking club, seeming much too large to be wielded single-handed. And with Sceptre in hand, Rage lay waste to the bandit king and his minions.

When the bandit king lay dead at his feet, the carnage of his followers strewn about the town, the scepter slipped from his fingers, landing in a much different form than it had seemed during his tirade. Now, a simple twisted-bar style of club lay before him. Picking it back up, Rage connected it to his belt and looked about himself at the surrounding town. Slowly at first, the denizens emerged from their homes, cautious, worried that a new, more terrible being had just taken over.

Over the next several days, they learned that they couldn’t have been further from the truth. Over the next few years, the town expanded quickly, filling more and more of the valley. Rage erected Fallhaven Keep on the cliffs overlooking the once-small town in order to watch over them protectively as they advanced and evolved.

Years later, Rage received a summons to meet with a representative of the empire within which his city, such as it was now, inhabited. Having only learned small parts of information about the surrounding lands up until now, his curiosity bade him to answer. His journey brought him to the home of Arch Duke Star.

Put kindly, this meeting did not match Rage’s expectations, leaving a bad taste in his mouth. In fact, he was so disillusioned that, when later summoned by the Emperor himself, Rage deigned to ignore the decree, not wishing to travel such a great distance only to be brushed off yet again.

If only he had known…

Soon afterward, there appeared an entourage, including Shadowstalker, Emperor of Shadowhaven. The next few days, Rage hosted Shadowstalker and his people, as a proper lord does. The discussions held lead to Rage reconsidering his initial impressions. Thus began a lucrative alliance and an interesting kinship.

These days sees Rage regularly traveling the lands, when not assisting in the defense of the Empire on the large scale, and his city at the lesser scale. His travels saw him acquainted with other nobles of the Empire as well as travelers visiting from afar (Falconer, Blackhawke, Margie, and Amethyst, to name a few), as well as a few whose placement in the hierarchy was more nebulous, such as Smoke, Oshiah, and Dr. Leho. Rage was also pleased to run into a couple acquaintances from days prior to his arrival in these lands. Namely, Celti, an interesting man with an unusual affinity for technology, and Mikhail, a kindred spirit of protection, as well as the alchemist responsible for a fantastic concoction known as Catnip.

Rage happily watches, and helps when able, the growth and advancement of this new land. It fits his nature well, so he plans to stick around for a while. Not to mention, this Empire and it’s fellows sure know how to throw a hell of a party…